What are banner ads? Explanation 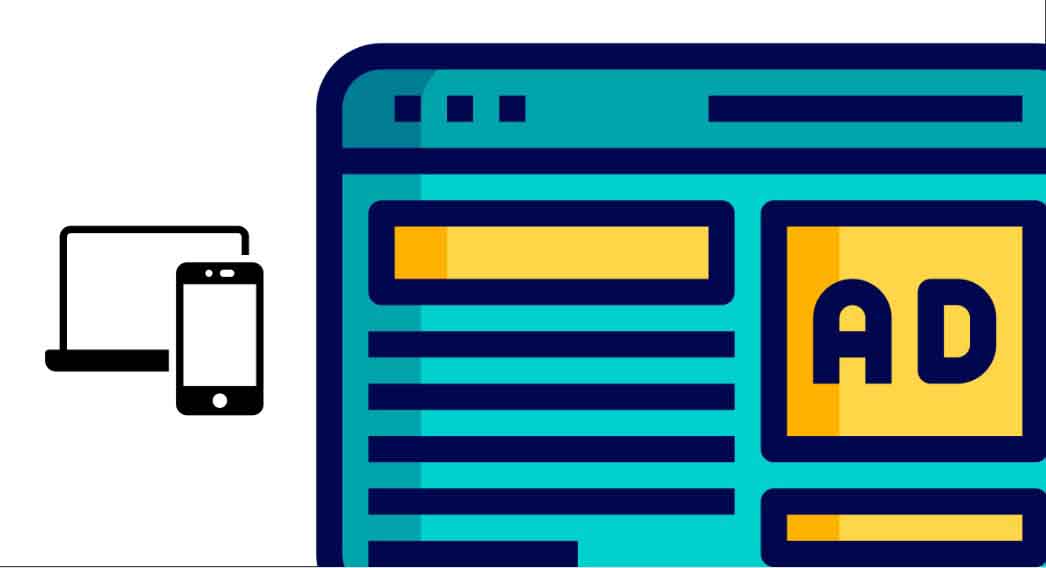 What is a banner ad? Advertising that uses images, videos, GIF animations, etc. to advertise products and services on web media.
This banner ad has several features and mechanisms.
If you make this ad and use it well, your web marketing will accelerate.

On the other hand, if you don’t use banner ads, you can’t advertise your products and services widely.
If so, many users will not be able to recognize it.
As a result, the number of prospective users does not increase, so it is not possible to expect an increase in sales from the Web.
In order to avoid such a bad situation, understand the characteristics (mechanism) of banner advertisements and utilize them in web marketing.

By the way, there are banner ad spaces for public institutions such as local governments and public offices.
If you buy this frame and post your own website, you can get backlinks, but it may also violate Google’s guidelines. So it is wise to basically refrain from
such SEO measures.

Based on this point, this time, I would like to explain the points that are easy for beginners to understand, focusing on the definition, types, advantages, and disadvantages of banner advertisements.

What are banner ads?

What is a banner ad?Advertising that uses images, videos, GIF animations, etc. to advertise products and services on web media.

For example, display ads can be delivered by advertising services such as Google Ads and Yahoo Ads.
This display advertisement is mainly an advertisement centered on images and videos.
It’s a banner ad.

Read Also: What is owned media? Explanation with examples!

The SEO effect of banner ads is You can’t really expect good results.

For example, there are banner ad slots on the websites of public institutions such as local governments and public offices.
Let’s say you pay to place a banner ad in this space.
In this case, you may be penalized for violating Google’s guidelines for buying and selling links.
Also, basically nofollow is set for the link of the banner advertisement, and the backlink effect cannot be expected.
In other words, basically good SEO effects cannot be expected.

Differences between banner ads and other ads

There are some differences between banner ads and other ads.

The difference between banner ads and listing ads is display format.

For example, listing ads are mainly text ads.
To put it a little more, listing ads are search-linked ads, so they are ads that are displayed in text format at the top or bottom of search results such as Google and Yahoo.

Banner ads, on the other hand, are ads that are displayed in the form of images or videos.

In this way, the display format (format) is different between banner ads and listing ads.

What is the difference between banner ads and display ads? There is none.

In other words, there is no big difference between banner ads and display ads.

There are several types of banner ads.

There are several benefits of banner advertising.

Visual effects can be expected

Banner ads are Since images and videos are mainly used, visual effects can be expected.

For example, create and post a banner ad that inserts photos, illustrations, and videos along with the text.
In this case, users can obtain product and service information not only by text but also by video.
In other words, even if users do not make the effort to read the text, they can obtain information about products and services just by looking at them.
As a result, your product or service will be clearer and easier to remember.
In other words, you can expect visual effects.

In this way, the advantage of banner ads is that they can be expected to have a visual effect.

A branding effect can be expected

Banner ads are You can expect a branding effect.

In this way, the advantage of banner ads is that they can be expected to have a branding effect.

There are some disadvantages of banner ads.

banner ads are it takes time to make.

For example, let’s say you want to create a banner ad based on an image. In this case, first decide on the configuration. Then, we search for an image that matches that composition and process that image.
Furthermore, if you decide the contents of the wording according to the image, decide the placement of the image and the wording, etc., the banner ad will be completed.
There are several processes before the banner advertisement is completed, and it takes time to work on each process, so it takes time and effort to produce.

In addition, we sometimes produce banner advertisements mainly with illustrations instead of images.
If it is a video, there are several cuts, so you will have to think about the composition and select the image and decide the wording that fits the image.

The downside of banner ads is that they take a lot of time and effort to create.

Man-hours are required to measure the effect

Banner ads are It takes a lot of man-hours to measure the effect.

In this way, the disadvantage of banner advertising is that it takes a lot of man-hours to measure its effectiveness.

Sometimes the closing rate is low

Banner ads are Closing rates may be low.

For example, using images and illustrations, create and post banner ads that are flashy and impactful so that they stand out more.
In this case, the taste may differ greatly from the web media of the destination.
If that happens, it is likely that users will shy away from it because it will be perceived as an advertisement.
As a result, the banner ad is not clicked and the user does not land on the landing page of the ad, resulting in no application for the product or service.
This means that the closing rate will be lower.

In this way, the disadvantage of banner advertising is that the closing rate is sometimes low.

In order to avoid such a bad situation, let’s understand the characteristics (mechanism) of banner advertisements and utilize them in web marketing.

PreviousWhat is owned media? Explanation with examples!
NextWhen will the website be renewed?