Home >> Health >> Why were only humans able to be creative?

Why were only humans able to be creative? 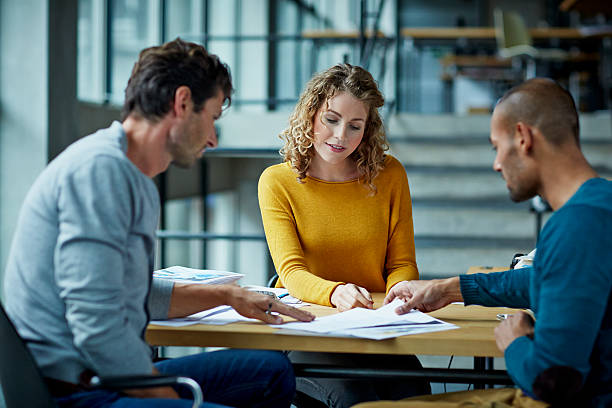 Why is it that only humans have superior creativity and intelligence? The answer lies in how the brains of other animals are constructed differently. In the human brain, not only the “brain stem” and “limbic system” but also the “cerebral neocortex” and “prefrontal cortex” are well developed. We will explain the structure and role of the human brain, which is also useful for maximizing the power of the brain.

It’s not just about brain size and wrinkles! Differences between the human brain and the brains of other animals

What are the characteristics of the human brain that is decisively different from the brains of other animals?

We humans have larger brains and more wrinkles than other animals. However, these two points alone cannot be said to be decisive factors that characterize the human brain.

What is the difference between the human brain and that of other animals?

That is the point that “the old brain and the new brain are functioning in a well-balanced manner”. I’m sure you have a lot of question marks floating in your head, so let’s carefully explain what’s amazing about the human brain.

The 4 functions of the human brain…where do our advanced abilities and creativity come from?

Our brain is inside our skull. The adult brain weighs about 1.2 to 1.5 kg and has the shape shown in the figure below, and can be divided into several parts according to their different roles.

The human brain is divided into four parts with different roles (created by the author)■Brainstem: The brain for life The
brainstem is the central part of the brain. If the whole brain is likened to a tree, it looks like a stem that supports the brain, hence the name “brain stem”. It controls vital body functions such as breathing and heartbeat. If the brain stem is damaged, for example in an accident, we die. In other words, the brainstem is the “brain for life”. There is not much difference between the brainstems of us humans and lower animals.

■The cerebral limbic system: the brain for a strong life
Above the brain stem is the “limbic system.” It is so named because it is the part of the cerebrum that is folded over. It is related to the instincts, emotions, memories, etc. necessary to protect oneself from external enemies, and can be said to be the “brain for living robustly.”

The neocortex is further divided into four parts: the frontal lobe, the parietal lobe, the temporal lobe, and the occipital lobe. increase. Each has a different role, which we will discuss in subsequent articles.

Read Also: It’s like the internet in your brain? Nerve cells communicate through synaptic transmission

Considering the evolutionary process of animals, the brainstem and limbic system can be said to be relatively old brains. It is a function that animals have acquired in order to survive in a harsh environment in a world of law of the fittest. All animals living on this planet now have these old wild brains. It tells us that these brain functions were necessary to fight and overcome natural disasters and foreign enemies.

On the other hand, the neocortex and its prefrontal cortex are the new brain. There is a limit to just being physically strong, so it is the function of the brain that mammals have developed in order to live better. The prefrontal cortex, in particular, developed greatly during the process of evolution from monkeys to humans.

The great thing about us humans is how well we can make the old wild brain and the new rational brain work together. But sometimes we can’t take advantage of it and cause various problems. Many troubles and incidents can be said to be brain problems when you think about it. In order to make our daily life more enjoyable and lively, let’s deepen our understanding of the “brain” that makes humans human and try to make good use of it.

PreviousIt’s like the internet in your brain? Nerve cells communicate through synaptic transmission
NextAre Bigger Brains Smarter? Relationship between brain size, number of wrinkles and intelligence