Home >> Health >> What is Personal Space?

What is Personal Space? 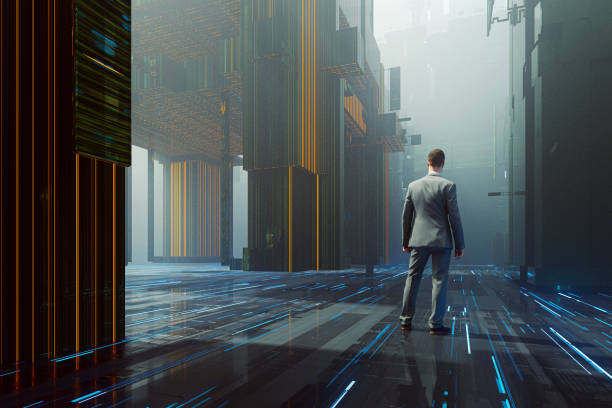 What is the distance at which you feel uncomfortable when someone you don’t know approaches?

When approached by someone you don’t know well, you involuntarily back down. If the train is empty, many people tend to sit at a distance from the person next to them. In this way, people subconsciously try to maintain a comfortable space by keeping a distance from others. This personal space is called “ personal space ”. This size varies depending on the degree of intimacy with the other person, and people feel uncomfortable when they invade it and other people enter.

Edward Hall, an American cultural anthropologist, roughly divided personal space into four zones, and further classified them into two zones: near and far. Among them, let’s introduce the space that is allowed for close friends. Close distance—Space allowed for very close people

・Close phase (0 to 15 cm) Hug distance (only the closest person is allowed to enter) ・Distant phase (15 to 45 cm) Head and waist, The thighs do not touch easily, but the distance is enough to touch the opponent with the hand (close people can whisper to each other) ● Individual distance — the space where the opponent’s expression can be read / proximity phase (45 to 75 cm) Catch the opponent distance (feeling uncomfortable when someone other than a very close person enters this space )

. If someone you don’t know very well enters this space, you may feel uncomfortable. will be more. However, there are individual differences in this personal space, and it also varies according to sociocultural and ethnic groups. However, it is useful to keep this in mind as a guideline for how to create a space that does not cause discomfort to others.

Read Also: Do you catch a cold due to stress? Relationship between stress and immunity

Personal space is the distance you don’t want to be too close to
By the way, when it comes to spaces that are frustrating due to the lack of personal space, many people probably think of “in a train” first.

According to Macromill (2016), a private research company, 95% of people feel some sort of stress on commuting trains. The top five specific stresses are “crowded trains/congestion” at 46%, “passengers who don’t move from the doorway when getting on and off” at 44%, and “smell of other passengers” (sweaty smell) at the second place. perfume, etc.) 43%, 4th is “sound leakage from headphones” 37%, and 5th is “train delay” 37%. Among them, it can be said that the first to fourth places are stressed because they do not have enough personal space.

If you are always aware of the stress on the train, you will become more and more frustrated and unbearable. Therefore, people successfully avoid the stress of riding by turning their attention to other things. For example, I try to stay calm by turning my attention away from the source of stress, such as looking at my phone, listening to music, thinking, and looking at the scenery outside.

In this way, it is better to avoid stress by not paying attention to other passengers while riding. I want to have a heart that can be caring for others.

Are couples who naturally distance themselves in danger?

Do close friends have personal space?Such a personal space can also be used as a reference for confirming changes in the distance between people.

For example, when they were newlyweds, they were sitting together on the sofa in the living room. In this way, it is not uncommon for the personal space between couples to expand as they get married. But that doesn’t mean it’s a “marriage crisis.” If that sense of distance is comfortable for both of you, you probably don’t need to force yourself to get closer.

The same is true for parents and children. Young children like to ask their parents to hold them or sit on their parents’ laps, but many junior high school students dislike even sitting close to their parents. This is because children aspire to become independent from their parents as they grow up, and does not mean a “parent-child crisis.”

No matter what kind of relationship you have, there is nothing wrong with wanting to value your personal space in order to treat yourself as an individual and get along with people without stress. Rather, maintaining an appropriate space for each other is also a life wisdom to continue a long relationship smoothly. Personal space is a space to ensure the physical and mental safety and security of oneself and others, and to respect oneself and others. Let’s continue to socialize well with people while valuing each other’s personal space.

PreviousDo you catch a cold due to stress? Relationship between stress and immunity
NextTwo ways to create an organization that does not produce uncooperative or lazy people