Home >> Health >> What is the psychology of bullies?

What is the psychology of bullies? 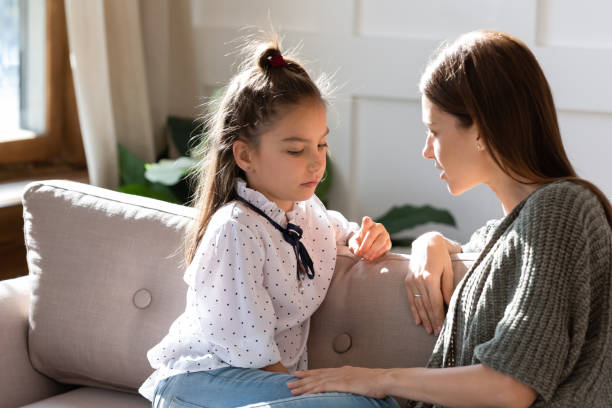 Even if awareness-raising activities and preventive education are carried out in schools, communities, and workplaces, “bullying” does not disappear easily. There are various reasons behind it, but one of them is thought to be related to the “psychology of the bully”. Think about the psychology behind bullying behavior.

“Pressure from strong people” hidden in the psychology of “bullies”

Although measures to prevent bullying among children are being promoted in schools and communities, bullying still persists. In addition, bullying is not only for children, but bullying often occurs among adults as “power harassment” and “morahara”.

So how does bullying happen? There are many possible reasons for this, but one of them is that the bully is under some kind of pressure. For example, in the anime Doraemon, Gian and Suneo are bullies. However, when they return home, they are “weak people” who are frightened by the powerful “parents”. Real bullies may also be “weak people” who are frightened by someone stronger than themselves.

The same is true for adult bullying. The power harassment boss may be a “weak person” who is frightened by the quota and pressure imposed from above. People who engage in moral harassment may be “weak people” who are afraid that their position will be in danger if they are looked down upon.

Read Also: Irritated by my husband during menopause, 3 ways to not hitting anger

What is the “weak self” that “bullies” have?

When you are frightened by the pressure of strong people and the fear of being looked down upon, you may become overly irritated by those who make you feel “weak.” This is because they try to counteract their own weakness by projecting their own weakness onto someone who appears weak and attacking their weakness.

Also, in the first place, the strong try to indulge in a sense of superiority by intimidating the weak and making them obey. If you yourself are the weak and have been victimized by the superiority of the strong, you may think, “I want to intimidate the weak in the same way and stand in a superior position,” and may bully others. Hmm.

Do you have a sense of balance that you can regret when attacking your opponent?

It is important to develop a heart that can hesitate to bullyOn the other hand, if you live in a relaxed and warm atmosphere without being intimidated by those in power, you will not want to actively bully others.

For example, Nobita in “Doraemon” is often scolded by his mother, saying, “Did you get 0 points again?” treats her son with a gentle demeanor. So is your father. Furthermore, when Nobita was young, his grandmother warmly watched over him, and she grew up being told, “It’s okay to be Nobita.”

Therefore, she has no place in Nobita to say, “She finds someone who is weak and tries to bully her.” Occasionally, she will take revenge on Gian and Suneo with terrifying gadgets like “Killer” and “Curse Camera”, but disaster always befalls herself afterward, something she deeply regrets. increase. This feeling of guilt when attacking others is a healthy balance in relationships.

As described above, at the root of the desire to bully others and the desire to bask in the superiority of bullying is the unconscious psychology of being frightened by pressure from strong people and projecting one’s own weaknesses onto others and attacking them. maybe working.

Of course, it is necessary to continue to firmly convey the principles that “you must not bully others” and “bullying is a violation of human rights.” However, at the same time, it is also necessary to pay attention to the background and psychology behind the bully’s behavior, such as “Why does that person bully in such a way?”, and think about countermeasures.

PreviousIrritated by my husband during menopause, 3 ways to not hitting anger
NextWhat is Counseling? How to find a counselor that suits you