The principle of reciprocity that is effective for reconciling adults 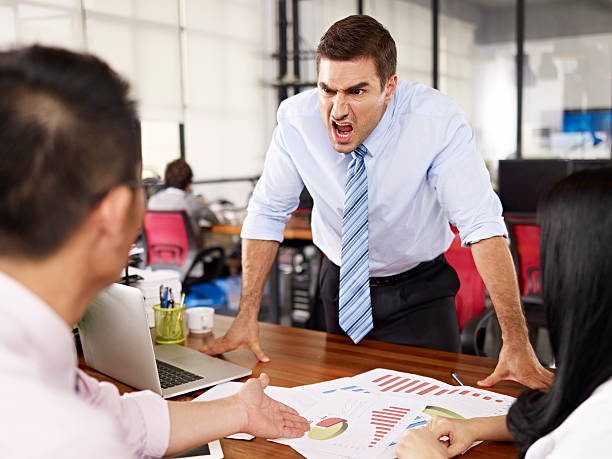 After getting emotionally angry, both the angry and the angry people become awkward. Ignoring the chasm that arises afterward will not benefit you or your partner. Whether it’s at work or in your private life, sincerely apologize and show consideration after you’ve become emotional. The reciprocity principle of psychology makes reconciliation easier. I will tell you the specific method.

No one is perfect. It is possible for anyone to become emotionally uncontrollable and raise their voice at work or in private. But when you vent your anger emotionally, it’s usually plagued with regrets afterward.

At this time, I felt the pity of not being able to control my emotions, the embarrassment of showing myself emotionally, and the apology of hurting the other person by expressing my emotions. occur. And it’s not uncommon for us to be dragged by thoughts like, “I wish I hadn’t said it that way” or “I might have said too much.”

Things you shouldn’t do to repair relationships… self-defense such as unnatural excuses is prohibited!

Both the emotionally angry side and the side that was offended will become somewhat uncomfortable with each other afterward. Considering the relationship that will follow, it is not a good idea to leave the chasm that has arisen at this time. After the anger has subsided and you have calmed down, you need to start repairing the relationship.

One thing to watch out for when trying to fix a relationship is to avoid using unnatural excuses and blaming others. You must avoid self-defense, “I got emotional, but I’m not at fault.” Because it makes the relationship worse.

Read Also: Psychological reasons for internet flaming and how to deal with it

The key to repairing relationships is the principle of reciprocity.

Don’t try to make excuses or other small tricks, first, apologize sincerely for being emotional and rude to the other person. Then look back and reflect on what you did wrong. On top of that, it is to say words of consideration for the other party.

For example, “I yelled emotionally at that time because I was irritated immediately after dealing with a customer’s trouble. I’m really sorry.” To do. Then, he expresses regret, saying, “It’s embarrassing as an adult to take out your frustration on someone just because you had a problem.” Then add words of consideration, such as, “I’m really sorry for making you feel bad.” This will show your sincerity to others.

This tactic works in both friendships and romantic relationships. When you show this kind of attitude on your part, the other person will receive your sincerity and will think, “I’m really trying to repair the relationship.”

Then the other person will reflect on their actions. Then, “I should have been careful too. I’m sorry for making you say that.” “I think I took an attitude that offended you. I would like to convey my feelings of remorse and consideration.

If you honestly convey your points of reflection and offer words of consideration, the other person will also reflect on themselves and want to convey words of consideration. This psychology is known in psychology as the reciprocity principle. People want to give back to those who received charity. When you show kindness to yourself, the other person will instinctively want to return the kindness. This is a natural reaction of the human mind, proven by psychology. If you follow the reciprocity principle, broken relationships will be easier to repair.

For those who are worried that they have become emotional

It is important to try not to get emotional on a daily basis, but in the unlikely event that it does, it is very important to make efforts to repair the relationship so that it does not become complicated.

Again, the key to repairing relationships is a sincere apology, honest remorse, and consideration for the other party. If you don’t make excuses and treat others with sincerity, the “principle of reciprocity” will make them respond with apologies, remorse, and words of consideration. Then it will be easier for you to make friends.

PreviousPsychological reasons for internet flaming and how to deal with it
NextYou can’t change the past or anyone else! more important than worrying