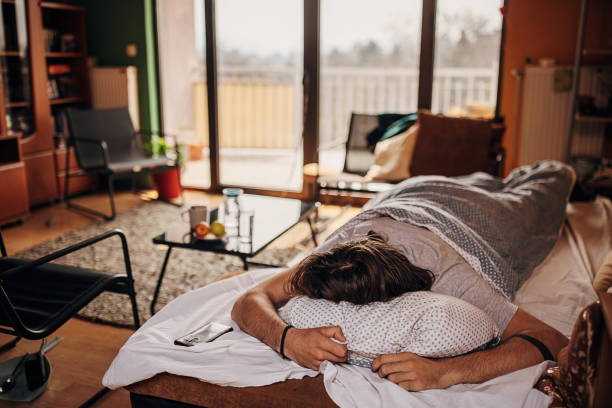 The length of sleep time varies from person to person. What is the difference between a “short sleeper” who is energetic every day even with less than 6 hours of sleep and a “long sleeper” who sleeps for 9 hours or more? While citing examples of celebrities who have announced each, we will explain the differences in their characteristics and personalities, and whether there is a way to become a short sleeper.

Looking at the sleep time of many people, 80 to 90% of the total people sleep for 6 to 9 hours. These people are called “variable sleepers” because it’s easy to cut or stretch their sleep.

Famous short sleepers include Napoleon, Edison and Leonardo da Vinci. It seems that Monta Mino and pacific saury Akashiya are also included in this category. The percentage of Japanese people is 5-8%, and it is often seen in young people who are busy with study, work, and play.

The percentage of long sleepers in Japan is 3-9%. Einstein was also of this type, sleeping more than 10 hours a day.

Read Also: Spring drowsiness and sluggishness are hard… how to relieve drowsiness to enhance spring

Differences in characteristics and personalities of short sleepers and long sleepers

When examining the sleep of short sleepers and long sleepers, there was no difference in the length of deep non-REM sleep (= sleep in which the brain rests) in either type.

However, it was found that short sleepers had less light non-REM sleep and REM sleep (= sleep that the body rests and the brain maintains).

In other words, short sleepers fall asleep quickly and have less light sleep, so they are less likely to wake up in the middle of the night.

There are also differences in personality between the two types.

Short sleepers are extroverted, hardworking, socially adaptable, confident, energetic, and ambitious, and busy. They also have few complaints and are generally satisfied with themselves and their current situation.

Long sleepers, on the other hand, are introverted, solitude-loving, creative and meticulous. In addition, because they look critically at society and politics, they are not satisfied with the status quo and are often anxious.

How to become a short sleeper? Tips for short sleep to wake up refreshed

It is still unclear whether long sleepers can become short sleepers.

Experiments have been conducted in which people with average sleep time gradually reduce their sleep time. The experiment was terminated after 6 months with an average of 5 hours.

Interestingly, one year later, the free-living study participants found that they slept an average of six hours a night. It has been proven that once you get used to a short amount of sleep, you can maintain it for a long time.

According to previous research, it seems that you can shorten your sleep time by keeping the following in mind.

The basic idea is to improve your sleep environment and change your lifestyle little by little. Don’t overdo it, try it slowly.

PreviousSpring drowsiness and sluggishness are hard… how to relieve drowsiness to enhance spring
NextHow long did you sleep the night before the exam? Hold down the tips for good sleep and wake up and pass rate UP!