Home >> Health >> “OK Ranch” is a psychological term! What does it mean

“OK Ranch” is a psychological term! What does it mean 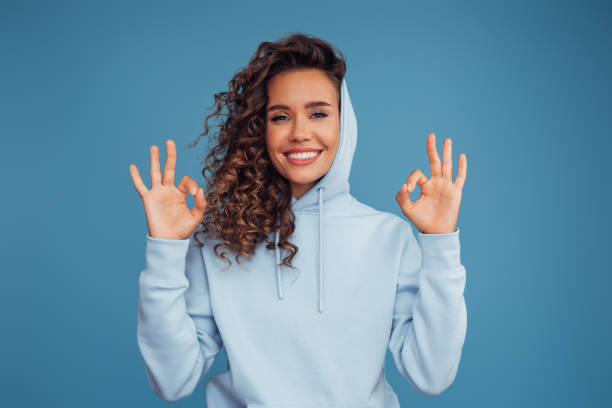 “OK Bokujo” is a word popularized by Mr. Guts Ishimatsu, but it is actually a psychological term with a very deep meaning. It can also serve as a guideline for reviewing your own thinking. I will explain the meaning of “OK Ranch” to help you realize your own psychology and live a better life.

Speaking of talent, Mr. Guts Ishimatsu’s famous line, “OK Ranch!” No matter how much you bully him, “It’s OK farm!” Is it not?

In fact, this “OK ranch” is a very famous keyword in psychology. It is a life attitude mapping tool used in psychotherapy called “interaction analysis”.

OK Ranch has four zones.
The figure above is the map of “OK Ranch”. There are 4 zones in this. How do you perceive yourself and others? Let’s find a zone close to you.

I nor you are OK Ideally, you should always be able to think like (1) “Neither you nor I am OK”. However, when you have troubles or things don’t go well, (2) you envy others, saying “I’m not OK. You’re OK,” and (3) “I’m OK. You’re not OK.” You may look down on others, or (4) think, “Neither you nor I am okay,” and be completely unable to see the good in yourself and others.

Just like the position of cows in a real ranch is not fixed, we also live while moving in this “OK ranch”.

People decide their attitudes towards life in childhoodAlso, there are some people who always stay in one of the positions (1) to (4) and have a fixed idea. In the interaction analysis, the source of the stereotype is considered to be in childhood.

Young children come to understand “the world is like this” through what they feel through communication with the people around them. Based on that understanding, we somehow decide on our attitude toward life, saying, “I think it’s better to behave this way in order to live.”

If you acquire the life attitude of (1) “I am okay with you” in your childhood, you will be able to trust yourself and others even when you grow up, and you will be able to think with less stress. On the other hand, (2) “I am not OK. You are OK,” (3) “I am OK. A child who has been put on , will be able to see people and the world based on these ways of thinking in later life, so it will be easier to get stressed.

It’s an immature child’s idea, so it’s often not rational. However, as the proverb says, “The spirit of triplets is 100,” the attitude towards life acquired in childhood continues throughout life.

So, is it possible to change the life attitude acquired in childhood for the rest of one’s life? That’s not true. People can change anytime.

Let’s learn from the “trust” that dwells in Guts Ishimatsu, the ideal form of OK Ranch!

A sense of trust in oneself and others drives people forwardI feel that the life of Mr. Guts Ishimatsu, who popularized “OK Bokujo”, can be a hint to get closer to (1) “You and I are OK”.

It is said that Guts’s mother worked in the mud every day in place of her frail husband and supported her family of six with her slender arms. When Guts became the first Asian to win the Screen Actors Guild’s Best Foreign Actor Award for her role in the movie Empire of the Sun (1987), she expressed her gratitude to her mother at the award ceremony. Episodes became a hot topic.

According to the speech, as a child, Guts had the same standard of living as poor children in Asia earning small sums of money by scavenging for garbage. The only difference was that her mother always gave her full confidence that she believed in you. If someone truly trusts you, you can believe in yourself and work hard. It seems that Mr. Guts’ message was met with a standing ovation at the venue. Listening to this episode, I feel that the root of Mr. Guts’ “OK Ranch!” is a basic sense of trust in himself and others.

Every time we encounter stress, we move through the four zones of the “OK Ranch”, which can lead to negative thoughts because we can’t trust ourselves or others. However, when you do, let’s be conscious and mutter “OK ​​Bokujo!”

When you feel like “I’m no good, I’m not confident…”, encourage yourself by saying, “I’m fine, I’m OK ranch!” When you feel that “that person is no good,” think again, “No one is perfect. Anyone can be a ranch!” And tell others to do the same. Through this repetition, people can approach the zone of (1) “I and you are OK” at any time.

You can change the life attitude you found in childhood as much as you want depending on your consciousness. Let’s learn from Mr. Guts and start tweeting “OK Ranch!” from today.

PreviousMental age so low, 5 ways to increase your mental age
NextRelationship tips that are useful both in love and at work