Japanese people rank 0th in the world for happiness? 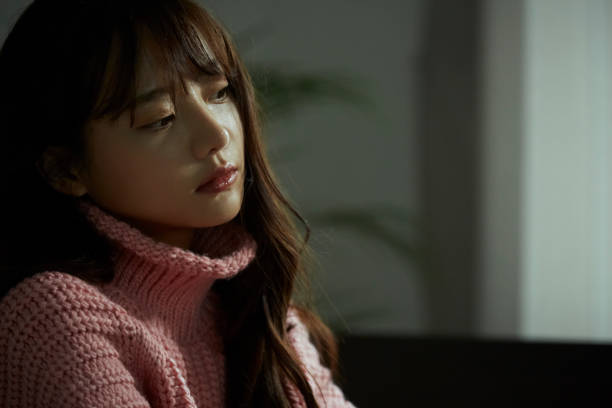 What is “happiness”? The happiness level of Japanese people is 62nd out of 156 countries. Although Japan’s gross domestic product (GDP) per capita and healthy life expectancy are among the highest in the world, happiness is on the decline. One of the challenges is the low level of “tolerance towards others”. In order to increase each other’s happiness from altruistic actions, we will explain what you can do on a daily basis and what you should be careful about.

according to the UNICEF report in 2020, the mental well-being of Japanese children is “2nd worst among 38 countries”. It was the result.

Then, when looking at Japan as a whole, without limiting it to children, how does the level of happiness of Japanese people compare internationally? According to the ” World Happiness Report ” (World Happiness Report), which covers 156 countries around the world and is published every year , the happiness level of Japanese people in 2020 is 62nd out of 156 countries. Following the 54th place in 2018 two years ago and the 58th place in 2019 last year, the ranking has dropped further.

The report describes happiness in six dimensions: per capita gross domestic product (GDP), social support, healthy life expectancy, freedom of choice in life, tolerance of others, and perception of corruption. . The results showed that the low level of “tolerance towards others” is depressing the general sense of well-being of Japanese people.

Japan’s GDP and healthy life expectancy are among the highest in the world, and it can be said that Japan is blessed with economic affluence and physical health on a global level. Despite this, the reason why the overall happiness level is not so high may be that there is a problem with the “feeling of happiness of the heart” of Japanese people. As shown by the low level of “tolerance towards others” in this statistic, it may be difficult for Japanese people to increase their happiness while interacting with others.

Read Also: Irritation of menopause …… Before being hurt by heartless words of husband and children

“Tolerance toward others” means “altruistic behavior” such as donations. “Altruistic behavior” is to act purely for the benefit of others, regardless of loss. As the saying goes, “compassion is not for others,” if you act altruistically, you will benefit yourself.

Japan has a culture of “hospitality”, which at first glance looks like “altruistic behavior”, but it is an action with a strong element of “self-interest”. This is because, in general, it is a word that describes entertainment that you can expect to receive in return, such as a customer or an acquaintance.

Although Japan has a lot of “hospitality”, it may be that there are few pure altruistic actions. It seems that there is a fear that if you are purely kind, you will lose yourself. However, if you know the “virtuous circle of happiness”, I think that altruism will increase more.

Human beings have a heart that feels “a virtuous circle of happiness” through altruistic behavior. Altruistic behavior can be experienced even in our casual daily lives. For example, feel what thoughts arise in your mind by doing the following:

In this way, you may be able to feel a “virtuous circle of happiness” if you do even one altruistic action within the range you can.

However, in order to feel the “virtuous cycle of happiness”, “comfort” is necessary. When you’re pressed for time and can’t afford it, it’s all you can do for yourself and your family. In this way, no matter how much compassion you have, you cannot spend time on altruistic actions.

On the contrary, if you can’t afford it, it’s hard to make yourself “happy”. When we are busy, our bodies and minds get excited, and many people misunderstand that excitement as happiness, but the happiness that comes from excitement is temporary. As soon as you let go of the excitement, a wave of anxiety suddenly hits you.

Unexpected ‘free time’ is an opportunity to boost happiness

Due to the influence of the new coronavirus, many people have suddenly plunged from a “busy and busy life” to a “life with too much free time”. Therefore, many people may feel that they have been pushed from “excitement” to “anxiety”.

However, this unexpected time may be a chance to notice other people’s feelings. If you use that time to help people in need, you may be able to experience a “virtuous cycle of happiness” through altruistic behavior.

PreviousIrritation of menopause …… Before being hurt by heartless words of husband and children
NextWhat is HSC? How to deal with sensitive and sensitive children