Home >> Health >> Is coffee bad for you? Coffee and carcinogenic lies and truths

Is coffee bad for you? Coffee and carcinogenic lies and truths 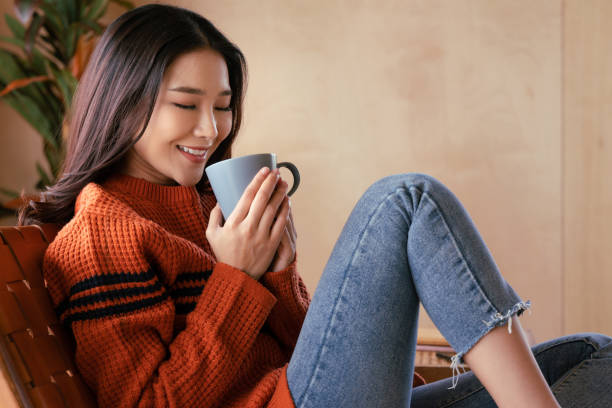 What is the truth about the health information about coffee that is whispered around the streets, such as “coffee is carcinogenic”, “adverse effects on the autonomic nerves”, “drinking coffee makes you fat”? I will explain the lies and truths about coffee.

Is drinking too much coffee bad for you? Are there any reports of health problems?

There are various studies that show that coffee is good for your health, but some people are worried that drinking too much coffee can cause cancer. Where do these statements come from?

I haven’t been able to find any reliable data suggesting that coffee is carcinogenic, but here’s a somewhat older paper: In 1983, Fumio Misaki et al. published an epidemiological study on risk factors for peptic ulcer (*1), which states the following. “For alcohol and coffee

, no dose-response relationship could be observed between intake and ulcers.

(although this may be subject to subject bias). From these announcements, it may be that coffee’s health risks have become uneasy. I feel like I should be more careful about ulcers, but there doesn’t seem to be any adverse effects related to cancer.

According to a 2012 report by Kazunori Tanemura et al. (*2), “Drinking coffee increases the activity of the stomach and the autonomic nervous system.” It may be said that it has an adverse effect if it is limited to timing such as before going to bed, when the activity of the stomach and autonomic nerves becomes active. However, if you think about it normally, you don’t have to worry too much about the negative effects of coffee on the autonomic nervous system, because “increased activity is not a negative effect.”

Is caffeine in coffee harmful?

According to Mariko Nakamura’s presentation (*3) in 2014, excessive intake of caffeine in university students may lead to insomnia. It is a little worrying for people in the prime of life to have insomnia in people who are considered to be the most physically and mentally healthy people, such as college students.

It’s best to be mindful of the effects of caffeine and consume it in amounts and at times that don’t interfere with healthy sleep.

Does Coffee Cause Obesity? I like sweet coffee, but should I make it unsweetened?

How many calories in sugar and milk in coffee

It’s about If you add both once a day, it’s about 23 calories, so I think it’s within the margin of error compared to black coffee. However, you need to be careful if you use it frequently or if you put in a large amount at one time.

In the past, we recommended zero-calorie sweeteners to people who want to avoid sugar but don’t like black coffee and want something sweeter. However, these sweeteners are no longer recommended by the Diabetes Society. It’s a difficult part, but it might be the correct answer to add sugar just once without thinking too much about it.

Also, I think it’s better to find coffee with a flavor that you don’t want sweet. I also don’t add sugar or milk to the coffee I make with beans that I like at home, but when I have it outside, there are times when I want milk.

How many cups of coffee is appropriate per day?

There are differences among the papers regarding the appropriate amount of coffee considering its effects on health. I feel that it is often written that up to about 3 to 5 cups is good for health.

Do I need to worry about health risks even with instant coffee or canned coffee?

There are many people who drink stick coffee and instant coffee that are not regular drip coffee, as well as canned coffee and PET bottled coffee that can be easily purchased at convenience stores and vending machines.

There are no reports of any particular health hazards regarding these, so I think you can consider them the same as regular coffee. However, canned coffee and PET-bottled coffee are often found with a lot of sugar and milk. Be careful with calories.

Sugar and milk in moderation, coffee time with peace of mind

This time, I explained the health risks of coffee. Please be assured that there is no problem for people who like coffee to enjoy it normally. In addition, the chlorogenic acid contained in coffee is considered to be a polyphenol unique to coffee and has high health benefits. You don’t have to drink coffee until Green tea and black tea also contain plenty of other polyphenols, so you can enjoy those beverages instead of coffee. If you are a coffee drinker, be careful not to use too much sugar or milk.