Nutrients that are expected to help remove active oxygen 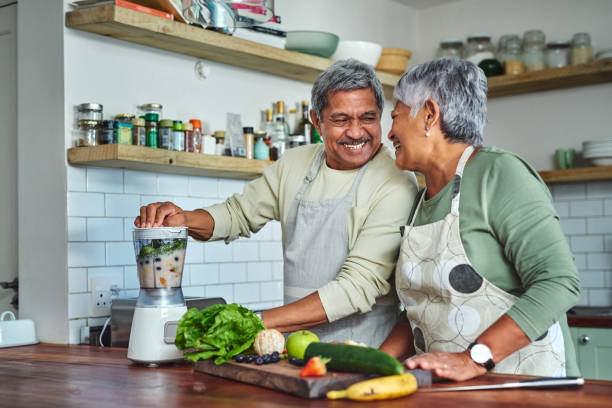 The word “active oxygen” that I often hear recently. In fact, it is thought to be the cause of aging and disease. We will introduce nutritional ingredients with antioxidant properties that are thought to be useful in removing active oxygen, as well as why the amount of active oxygen increases.

Oxygen that rusts the body

To rust means to oxidize. We sacred things take in oxygen in the air and create energy to live. Oxygen that enters the body at this time transforms into a substance called “active oxygen”.

Reactive oxygen is originally a substance produced by white blood cells to protect the body from attacks from enemies such as bacteria and viruses that have invaded the body, and it also plays an important role in maintaining health. However, on the other hand, because of its high reactivity, once one cell becomes rusty due to excess, that cell will oxidize the surrounding cells one after another.

A scavenger means a waste collector, and it literally works to convert active oxygen, which is also a waste product in the body, into harmless substances. Also known as antioxidants, there are two types of antioxidants: enzymes produced in the body and substances taken in from outside the body.

First, the enzymes produced in the body combine with active oxygen to change them into less harmful substances. Typical examples include SOD (superoxide dismutase), catalase, and glutathione. The body’s ability to produce scavengers is thought to decline gradually with age.

These three antioxidant enzymes are made from proteins and minerals (zinc, iron, copper, selenium, manganese) as raw materials. These three types of enzymes are able to fight “active oxygen” by interacting with each other. Minerals such as zinc and iron tend to be deficient, so we want to be conscious of them as much as possible in our diet.

When is excess active oxygen generated?

Active oxygen is what we breathe, eat, walk and sleep. It happens even in normal life. In other words, as long as you are alive, you will not be cut off. However, the following cases are considered to be particularly likely to occur in large numbers.

The items listed above are also preventive items. Please check your lifestyle habits such as avoiding stress, environmental pollution, chemicals, and quitting smoking as much as possible.

Read Also: Functions of Vitamin D, Is it effective for hay fever and asthma?

When antioxidant enzymes in the body alone are not enough, it is expected that ingesting antioxidant components contained in food will help remove active oxygen.

Various studies are currently underway, and in order to clarify what kind of antioxidants contained in food are useful and their effects on health, the functionality of each antioxidant is elucidated and measured for evaluation. Laws are being developed and popularized, but we have not reached the stage where we can specifically say how much food we need to eat to eliminate it. Further research is needed in the future.

Currently, what kind of ingredients are expected to exterminate active oxygen?

Among the five major nutrients, vitamin C and vitamin E, minerals such as zinc and selenium, and often talked about. Phytochemicals such as polyphenols and carotenoids (chemical components such as poetry and pigments contained in vegetables).

■Minerals
Along with protein, it becomes the raw material for the three enzymes that minerals make in the body.

■Phytochemicals
These are the bitterness, fragrance, pigments, and other ingredients that are mainly found in plants.

Phyketomicals are diverse, including chlorogenic acid , which is a component of the aroma of coffee, saponin contained in soybeans, miso, and soy sauce, and sulfur compounds called isothiocyanates, which are contained only in cruciferous plants such as broccoli and rapeseed .

For example, when vitamin E loses its antioxidant power, vitamin C regenerates E, minerals help and activate antioxidant enzymes that protect active oxygen, and taking polyphenols and vitamin C enhances the effect. etc., we cooperate with each other.

It is more effective to eat a wide range of vegetables and fruits that have a long history of eating that contain these nutrients and ingredients in a complex manner, rather than taking concentrated supplements with specific ingredients just because it is a hot topic. , can also be said to be safe.

PreviousFunctions of Vitamin D, Is it effective for hay fever and asthma?
NextStart with supplements and meals! This year’s cold prevention and cold measures