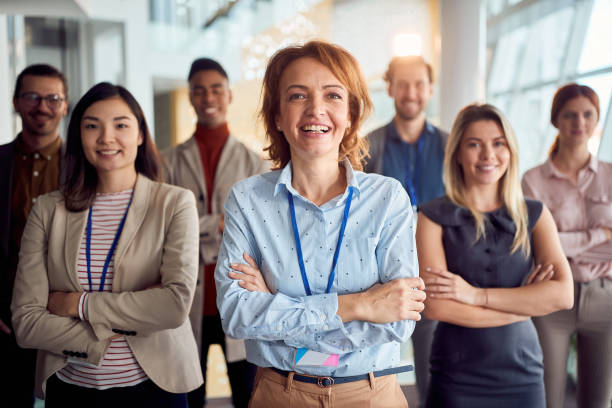 Is “the culture of reading the atmosphere” a rare Japanese culture in the world?

I think that we Japanese are accustomed to reading the atmosphere of the place and acting accordingly. Even without verbal confirmation, they tend to judge by looking at the atmosphere and actions of others, and often do not express their thoughts in the hope that they will “guess” in conversations with others. Isn’t it? It is said that this kind of culture of reading the atmosphere, which

is familiar to Japanese people, is rare from an international perspective. For example, in Western countries where multiple ethnicities and religions coexist, it is common for people with different cultures and languages ​​to live in communities, schools, and workplaces, and it is not possible to live by relying on the “air” of only one culture. , is often difficult.

The advantage of the “culture of reading the air” (high-context culture) is the ability to understand the nuances of other people’s intentions and actions.

For example, in Japan, even if you say something like, “I have an image of the Showa era in the 80’s,” many people will be able to understand it. This is an advantage unique to high-context culture. Even without detailed explanations and confirmations in words, you can somehow communicate with just the nuances.

For example, many children in Japan grow up with familiar friends in the community and talk about the same TV and game topics. And they grow up while being watched over by familiar adults.

When you grow up in this kind of culture, you naturally come to be understood by those around you as “that child is like this.” While this is easy for children, it makes it difficult for them to develop the ability to express themselves.

It is difficult to develop an understanding of other cultures.

Another drawback is that it is difficult to develop an understanding of other cultures when living in a culture of reading the atmosphere. In order to understand other cultures, it is necessary to know first-hand that there are people with lifestyles and values ​​different from your own, and to think about things with diversity in mind.

However, this awareness is difficult to develop without opportunities to interact with people from diverse cultures on a daily basis. As a result, people may perceive different cultures with prejudice, and may lead to a consciousness of excluding immigrants as “outsiders.”

Conjecture is a Japanese common sense. However, if you fail to make assumptions, you may be suspected of being “a person who can’t take care of you.”The “culture of reading the air” also creates stress peculiar to it. For example, stress due to “peer pressure” and “conjecture”.

“ Press to conform” is the pressure that minority opinions are ignored and that the majority opinion is followed. People who share the same context often form biased implicit rules, such as “people who don’t do this aren’t friends.” Then, in order not to be excluded from the group, the members of that group have to do things they don’t want to do. This is very stressful.

“Consideration” means to consider and consider the other person’s feelings. In the “culture of reading the atmosphere”, we always need to be considerate, but no matter how much we share the same culture, we often cannot understand the feelings of others, and sometimes what we do with good intentions becomes a nuisance. . In the “culture of reading the atmosphere”, if you make mistakes and fail, you may be seen as “a person who is not considerate”.

Familiarize yourself with the “air-independent culture” and understand human diversity

In the future, Japan will see an increase in the number of foreign workers and immigrants due to the progress of globalization and the declining population. As a result, the diversity of people living in Japan will expand. Therefore, if we rely only on the “culture of reading the atmosphere,” we will not be able to establish cooperative relationships and relationships of trust in communities, schools, and workplaces.

Under these circumstances, we should get used to a “culture that does not depend on the air”, that is, a “low-context culture” . It is to promote understanding by explaining in words what is not understood by each other, without relying on the context of the group. However, it is also important not to rely on words alone. It is to communicate in a variety of ways of expression, such as using gestures and pictures.

What is most important is to recognize that people have values ​​based on their individual cultures and characteristics, and that they may not match your own values, and to respect diverse values.

In post-corona Japan, a society where people can learn and work together with diverse people (people of different ages, genders, cultures, circumstances, countries of origin, etc.) will surely arrive. In order not to panic when that happens, why don’t you improve your communication skills on a daily basis and switch to a way of thinking that respects diversity?

PreviousProblems of living difficulties faced by young carers and hints for solutions
NextHow to “get into the zone”? How to improve your focus and well-being for the best results